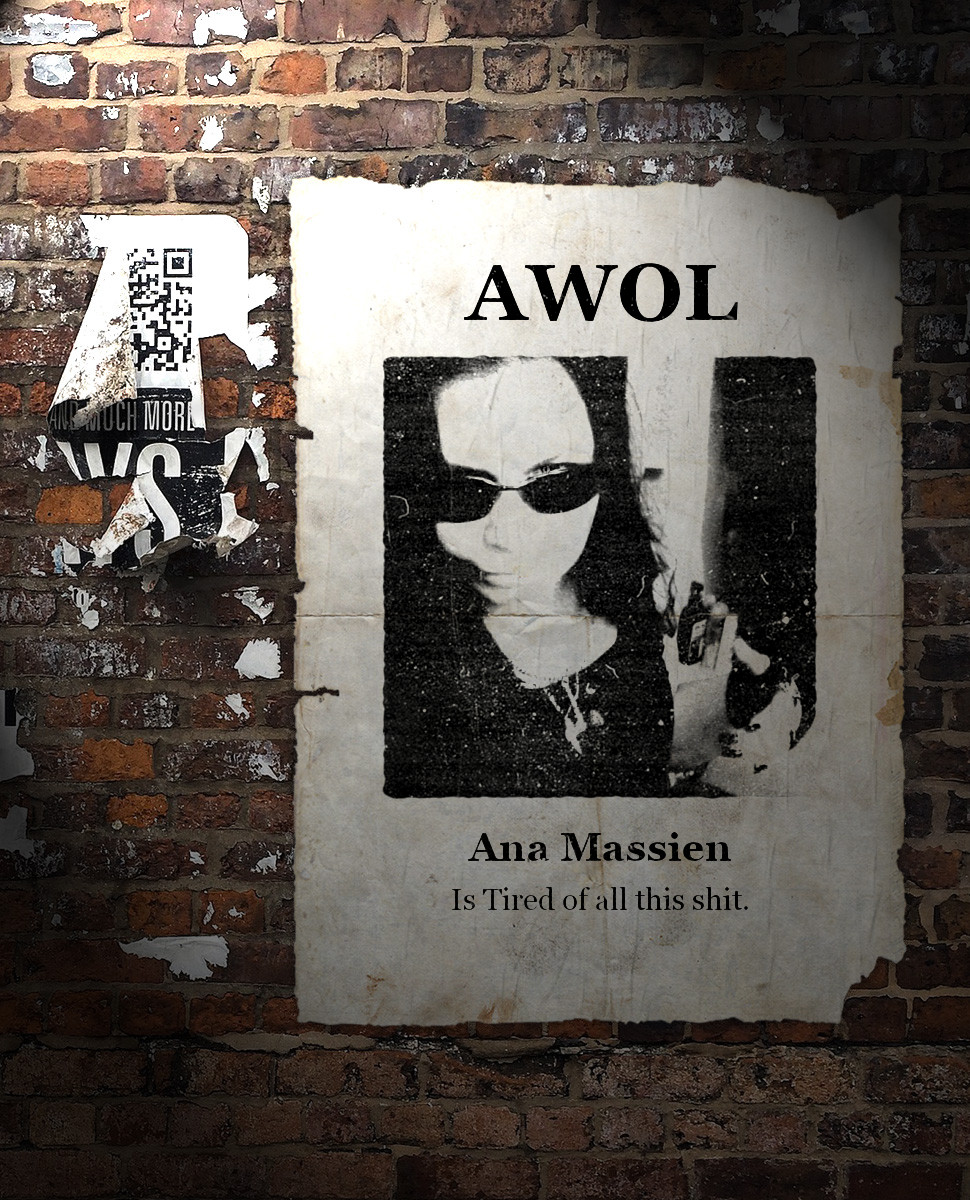 I am pretty pissed and angry today. My City, Griffin GA has gone on lockdown for the next 14 days, until April 6th. School is out for kids and teens until April 4th. This method they are using feels like terrorism themselves, which after 355 years or so, life feels again like the American Revolutionary War and I feel like I am in the movie the Patriot. Great movie, but I never wanted to again feel like I am in the American Revolutionary war. I have no problems with curfews. not a partier, but now that someone told me I can't go out at night from 9PM-5 AM EST unless I work nights some place, and unless I have "Essential Business" during the day, I can't even go outside. I still go to stores tho but they only allow 10 at a time, and you have to stay 6 feet apart from the other person. Many people are enjoying humor of COVID-19 as "desperation grows in the nation, but the CDC and Congress celebrate" (CON News humor from Conflict of Nations, which I enjoyed as MadameVerucaBlack but had to surrender because Bart the Bold was being an asshole.)

This isn't about people getting COVID-19, it's about sending Americans money. But in order to get their money they have to enforce the Essential Business plan of COVID awareness, just to get that big cash loan you don't have to pay back. This is the truth. Because it's too obvious when they report the news, States and Countries have seen allot of sickness, terrorism and so on, but if you look at the news being reported you'll see a theme in the news. "Reduced Hours" would lead to a loss of income, right? So, in order to bail out our economy we're getting money to help. Under shutdown you can't even go inside to eat at a eatery,, but you can call and get food delivered or you can go through the drive through.

Every Pagan and Magick person, I thought we said, NEVER AGAIN!?! This is an angry stupid sadness. Going in small grocery stores with arrows taped to the floor and signage saying "Please follow arrows" "Stay 6 feet apart" and "The lines start here" on each row of register.

How many of you are gullible and believe everything you hear about the COVID-19? Is it real to you, or is it a firm excuse to invoke the Standford act which gives the President and Cabinet emergency powers in a "pandemic or crisis" so that he could send bailout money to people who are Americans?

I am disgusted with America. Today I am very anti American. I don't like America the way it is and its very frightening to people like me who are sick with Chronic sickness and people think its COVID or some shit. I am not happy with the way Congress runs our land, because the General Emergency Management agency and the BBB and the workforce of employees are all in it together. They will get money if X hours are reduced and people are made to feel uncomfortable. I have been made to feel terribly uncomfortable twice now due to this new safety rule. This is emotional and mental distress and I probably could sue. I may look into it. People who don't know how to conduct business in a time of war or crisis shouldn't be operating period.

It even states the American Constitution that "even in a event of severe or moderate distress" no law may go into effect to keep the people of the American nation without their free civilian rights to go about life and bills and so on, with ease. They shall not be put out, ridiculed or told otherwise UNLESS there is a severe death toll rate in the immeditate vicinity of where the violation occured. This is Common Law, Verse 13, addenum 19, the Rights of Civilian Nationals (Americans) and this was kept up even until modern times and updated in 1963 to allow African Americans to also use this verse. Now if say the pandemic has killed 300 in another area of the state or another state, this does not apply to this area. So they basically are violating American rights. Now in English law, it states "If pandemic or crisis prosist in area, whole state or country may fall into a lockdown and no one may visit a market for any purpose", even if you didn't have food at your home. That is why people made their own food from livestock and gardens. The ruling body, only King or Queen together or apart may give this order, English Proclomation which burned in 1836.

In the absence of the King or Queen, the Royal British Navy is to execute the order, and if people failed to listen to the law, and even broke in to be able to have food, were to be shot or killed asap upon discovery.

America is not England. There is a reason why we came to America, and it is because of English Tax on foods, and also their rules about the so above doctrine. 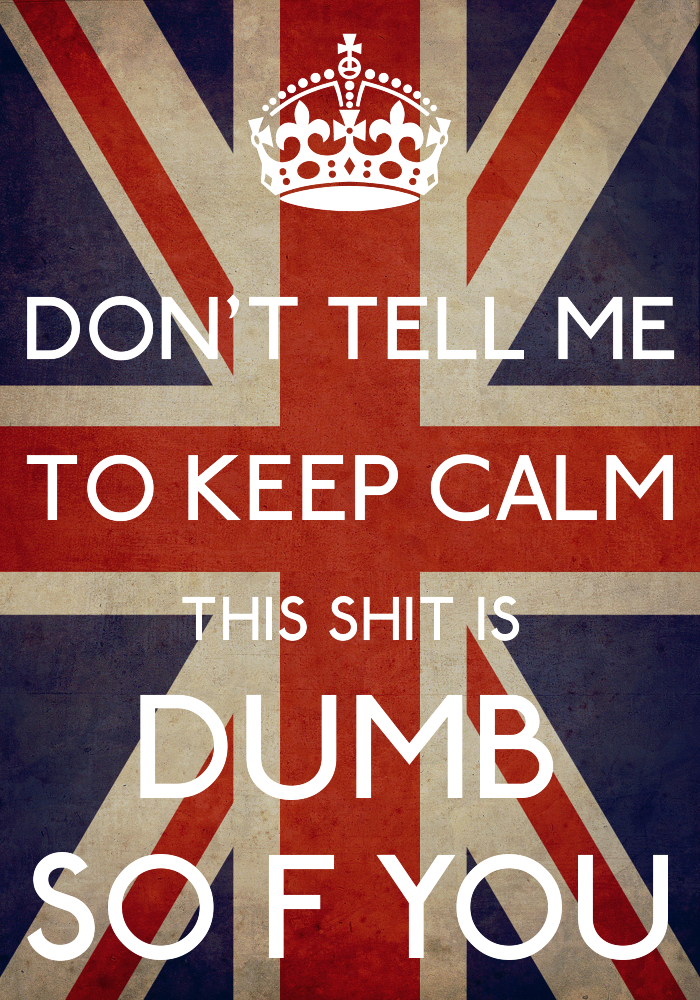