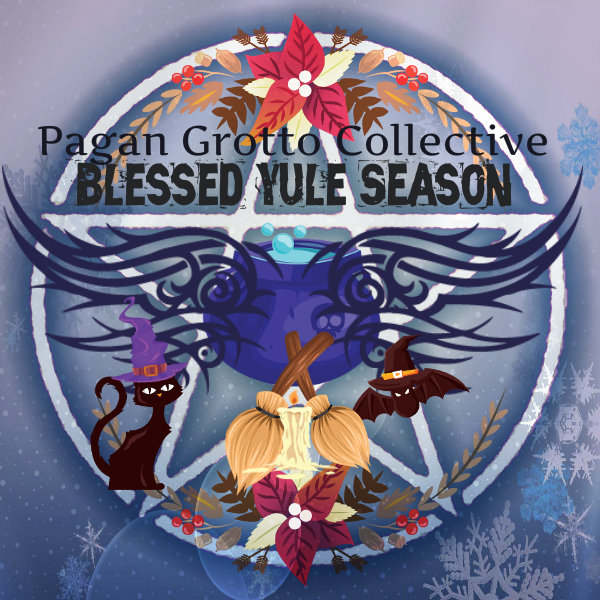 What is Community support? Community support is when you have no biased, neutral views of an event, or series of events or even a now prejudiced view of a Community. A biased gang of narrow viewed or even somewhat "hypothetical"mentions  community gathering over articles database and so on, is basically the peanuts gallery. The comments and arguments could be construed as well thought out and general or biased, shut down, and somewhat "threatening" for the blog in question or even against new commentators to the blog, as they don't get what you are "pagan community". It's like they fear the change you bring -- if that's what you are doing and are trying to shut you down as soon as possible.

Let's think why people could respond this way:

How does this not help community forums or disqus? The Mods often pop in and remind people to watch their harassment and or cursing use. TWH also locks discussion so there is no way you can respond to someone -- breach of my first amendment values. Which tells me I am not valued on the wild hunt commentary. Which is a shame as they post the most pagan community happenings and news. I am just going to have to look for pagan news some place else after today. In the past I never liked the wild hunt and seeing the group of cloistered closet stag fags in their arsenal, I am just going some place else with my forum comments.

In response to the article on recompose, the subject matter probably does not even belong on a pagan blog. They should have known reporting on some sort of post such as this would bring in some "narrow minded views" from people who understand its not kosher to bury dead relatives or anyone in their floors under their floor boards! How was this ok? Ok so they had no way to get to a graveyard? They could not cremate the dead? Ok so there is bugs and a bad smell now. I am supposed to be more accepting and open minded as what people did with their dead realtives, so I can fit in better with the wild hunt (c*nt) gang? How does that make me more open minded in a sane manner?

I guess I just don't know how to be a proper pagan. I mean Viking burials at sea? I am ok with this. Cremation? Sure. Burial? Ok but its a waste of land. Cremate again. Spread those ashes. Bodies being exhumed and composted into soil? Gross as hell. People being turned into "diamonds"? Not feasible. and Disturbing. "Hey I am wearing my dead brother in ring form now". I'm good, yo. People probably thought I'd like this because I am an elemental vampyre, so I would dig wearing dead people. No, I am an elementalist that respects life and DEATH and Unliving life as well as a shamanic state and being, I am not wearing a dead relative. I am not going to turn them into a forest. I am not going to turn them into a potted tree. This is a great thing to say. It's another to do.  There is NO feasible way you can compost a body and turn it into soil. There is no special heating process. There is no special process period.

Vampyres do not have a thing to do with dead people, or even graveyards or coffins in the reality of things.  Are we that disturbed by our drugs and vaping we think we can do magickal events by composting bodies and turning them into soil?

And My views are "NARROW" AND even though, I am inclined to my opinion on the wild hunt (they are literally saying I don't in some way) I shouldn't bother because my YUKKS aren't "relative" or respected..or something.

We need to be more open minded to being better pagans and things so we have to be OK with burials in our floorboards ya'll. Ya'll forgive me I was not brought up in the back woods of my state where dad had the moonshine still and we had to throw rocks at people to have some fun and when life got dire we buried our kin in the floor under the floorboards of our house. Man, these people are thug pagan. Way better than me as sane as f*ck to save a bit of money by doing so.

Ana Massien writes for tumblr, wordpress, ning, paganbook.space. She is 47 years old, single white female. German, Sioux and Romanian Ancestry.
She prefers if you consider her non humanoid or otherkin/therian. She is a Dark/Gothic/Nocturnal Pagan and Spiritual Satanist. She hates severely injustice.