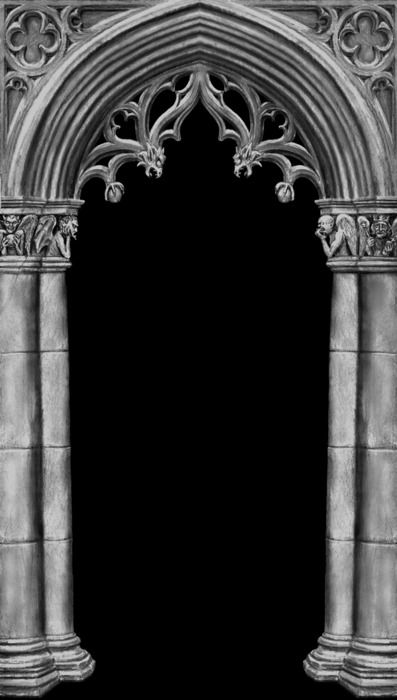 I have cleaned up the news categories and added four more.

Our Dark Pagan zine has moved to the group on Pagan Groups / Vampyre Communal.

Despite the ning payment mishap, which is their side and not mine, as my paypal and cc works fine everywhere else, I am keeping this site on ning if anything but a place to write about paganism, the occult and the positive side of LHP Paths.

I remember being the Dark Coven Network and being the first pagan/occult site on ning in its early days as well as the first to do it on just a sub domain. The second was Temple UVUP, which had over 3k in members at the end of its run here before moving to spruz.com. Everyone thinks I'm new. Screw you too.

Unfortunately I can't buy or even donate any money until ning fixes its payment module problem they are not even sure they have (but they do have it, or that wouldn't happen) and until then if you  want to advertise please just email me here or join over there and I will see to some business.

Donation is not mandatory, or it wouldn't be a donation.