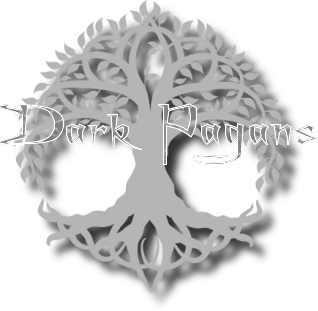 Dark Pagans Grotto will stay on Ning, and just be a free open network, still for dark pagans and all others if interested and the free book of shadows project.

Ok so no one is confused - The Pagan Grotto is also Pagan Groups.site and will have another domain indicating its name soon. They will both point to the hiveflare network. The Pagan Grotto Links is a links exchange membership site on webs.com for Link directory as we are phasing out the emyspot, its too expensive (78$ for a plan and 40$ for just one domain pointing...no thanks!) Plus its blog is not front end writable and that is just a pain. It's free for the moment but it may have a plan later. It depends on several factors like if I am moving before Jan 2020 which I also doubt, and things are kinda in the air at the moment.

Pagan Friends @ Ning will stay on ning and be for advertising, networking, hangout and chat - just meeting new pagans and occultsists and so on, for those pagans who still want to hang out on ning, due to paganspace moving off of ning, and other sites too just being close minded. I did get an invite to the new paganspace as I was an old member of the ning but I declined, I know I don't fit with the old or new paganspace members... I am just different and that is not a bad thing. I am just not a pop culture trendy Forbes Pagan or witch or wiccan or neo pagan. I've added all current links to the navigation, except Pagan Friends 2 http://pagan-friends.groupanic.net which is on a trial with groupanic. I really want feedback on this facebook like site so if you could help, would you?