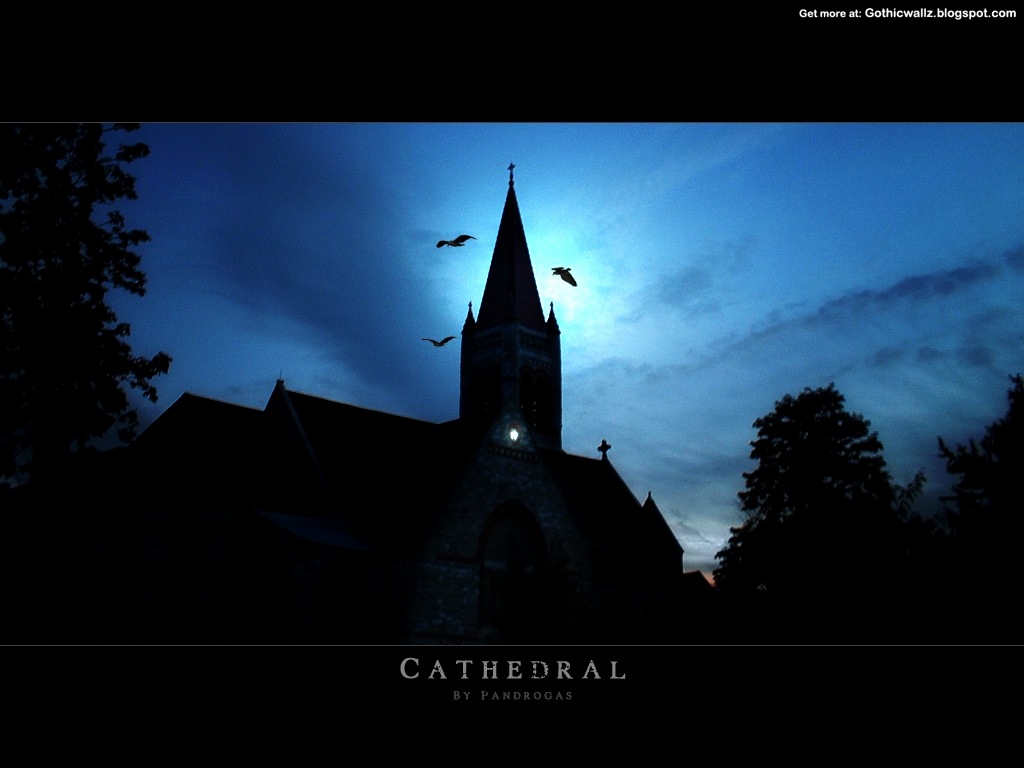 We want to make sure you know we would never ask you to accept or be part of a Tradition such as our own for any reason.

This social is open and always will be to be a solace from the storm of life to any Nocturnal, or Dark Pagan who wishes to be around more of their own, However we will maintain Grotto Tradition and should you wish to join within it or be listed on the roster that is more than welcome as well. I forgot sometime ago I listed DPG as a Religious Organization on FB, so with this in mind decided to make it more of an Organization here as well. We also allow otherkin, Guardians, Empaths, Clairsentient beings, Vampyres (Elemental), and Ascensional related beings, and leaders of Spirituality communities.

Agree to Disagree and Practice Tolerance, bring your open mind - just because someone believes a certain way doesn't change your beliefs. If it is for attention, we'll see it and so will they. They will eventually learn.

Grotto Tradition will have it's own corner soon here where we write about the Tradition, Gear we have created aka Tshirts and things for the Grotto, Grotto Rules of Character and so on, and these articles will be listed for public viewing. Joining as a dark pagan or what not on the social to represent Dark Paganism as a group is welcome but will not make you Grotto Tradition. Grotto Tradition isn't a cult but it is a Grotto that celebrates Spiritual Satanism, Dark Paganism in an ancient way clear of the Gardnerian era of witchcraft which was the birthplace of wicca in America and the rest of the world. We do not recognize Wicca, Druidism, Asatru, or Gardnerian Tradition, The Church of Satan, The Temple of Satan (for conflicts of interest, and untruth of the path of or calling of Satan themselves), and we do not Recognize Neo Paganism, We do recognize some Christian faiths, Non Denom, Methodist, Catholic virtues, and Baptists. WE also recognize Norse Paganism, but not Asatru/Norse Wicca.

We do not recognize the Wiccan Rede, we do recognize our Sacred rule, Magick has consequences both good and bad, and neutral, and treat others as you wish to also be treated.

As you will know also, we're not PaganSpace.net and we're not trying to be. You just don't join a social network and never post a thing or didn't know what you could share - aren't you pagan? Well share something pagan!  :) I am over the fact their no longer on ning, never really liked my work or self and they keep moving their social site and pretty soon no one will join just to have it move again. Been there and done that one!

Did you know about the only source of Dark Paganism belongs to John Couglin, a pagan author of waningmoon.com. I know we exist, I've seen us, but where are we now? I'd like to meet more Dark Pagans again and see how their doing. I don't want to be your leader. I just admin this website and have ideas.