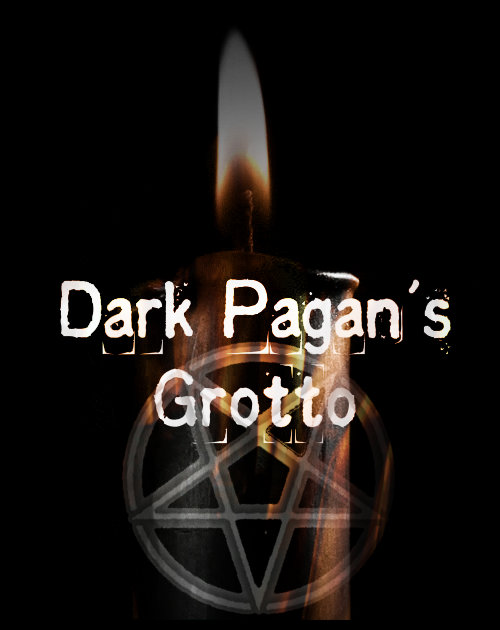 This is not a product of CoS or ToS (Church of, Temple of Satan) respectively. This is work of the Grotto.

From April 8th to April 13th we celebrate the Greyed Mass. Wearing gray, we honor our commitment, our preparation, and our works before we announced or became that we were spiritual satanists, believing satan looks out for our best interests. We were once "grey" before we were "black" not in evil, or sadistic nature, but because we are neutral and of the balance that gives spirit to all of life. Este' Satanis is observed in the spring of the year in April. We also celebrate recent works and publications if there were any in helping shaping a goal in our lives we felt was important to helping ourselves succeed well in our new life. Satan does not ask us for our "souls" in Spiritual Satanist spirituality but provides ways to open it fully, so that we may live life awake, awoke within and without. It is associated with other "Easter" holidays, or "Pagan Eostre", or even "Esther" as we arise again in spring and we burn off the before with a ritual fire (or a candle if you can't have a fire) and we sweep the ashes away (disposing of them naturally) and or th candle wax into the trash or allow it to burn out safely in nature or at a working table somewhere where you seek "spirituality".

Este' Satanis basically means "Of Satan" or "Of Satan in a spiritual manner".

The Next Mass is considered "Este Satanus" and is in July, this is when adepts wear black, or and iniates wear red.

The Next Mass features a sort of blue dress it is Esta' Satanas and is held in September.

Passing over rituals in spiritual satanism involve Esti Satanos (in the act that usually they don't mourn because the person who died did not care for their life or existence if they died at all and something led them to experience demise. If you are a spiritual satanist then well they don't believe in bringing death to themselves they believe if death has come to you, then you've done something nasty to bring it to you at all. More on these rituals at a later time.